Following the discussion of Kratos going to DC, I got hooked on the idea of a game where this actually occured. It's basically a fanfic but it is interesting nonetheless. Now, I'm going to put what I think Kratos' weapons will be and their abilities and if you have any input, feel free. His weapons also function similarly to in God of War III, which means one weapon has is equipped by pressing Up, Down, Left, or Right on the D-Pad. It goes without saying, but each weapon is automatically made more powerful with each upgrade. Wonder Woman's Bracelets: Basically the Golden Fleece, except their looks obviously. Are upgraded with Kratos' main blades.

Green Lantern's Ring: The Power Ring taken from Hal Jordan, aka the Green Lantern. Serves a similar function to the Bow of Apollo.

Brain of the Martian Manhunter: The brain forcibly removed from the MMH's own skull. Similar to Head of Helios.

Batman's Grapple Gun (Thanks KratosGodofWar): Pried from the cold fingers of the Dark Knight himself. Similar to Boots of Hermes.

Trident of Aquaman: The famed Trident used by Aquaman. Used as an actual weapon unlike Poseidon's Trident. Similar to the Spear of Destiny.

Hammer of Steel (Thanks Battlelord7): Wrenched from the grip of John Henry Irons, the literal Man of Steel. Similar to the Barbarian Hammer.

Anybody have ideas, comment below. Please and thank you! 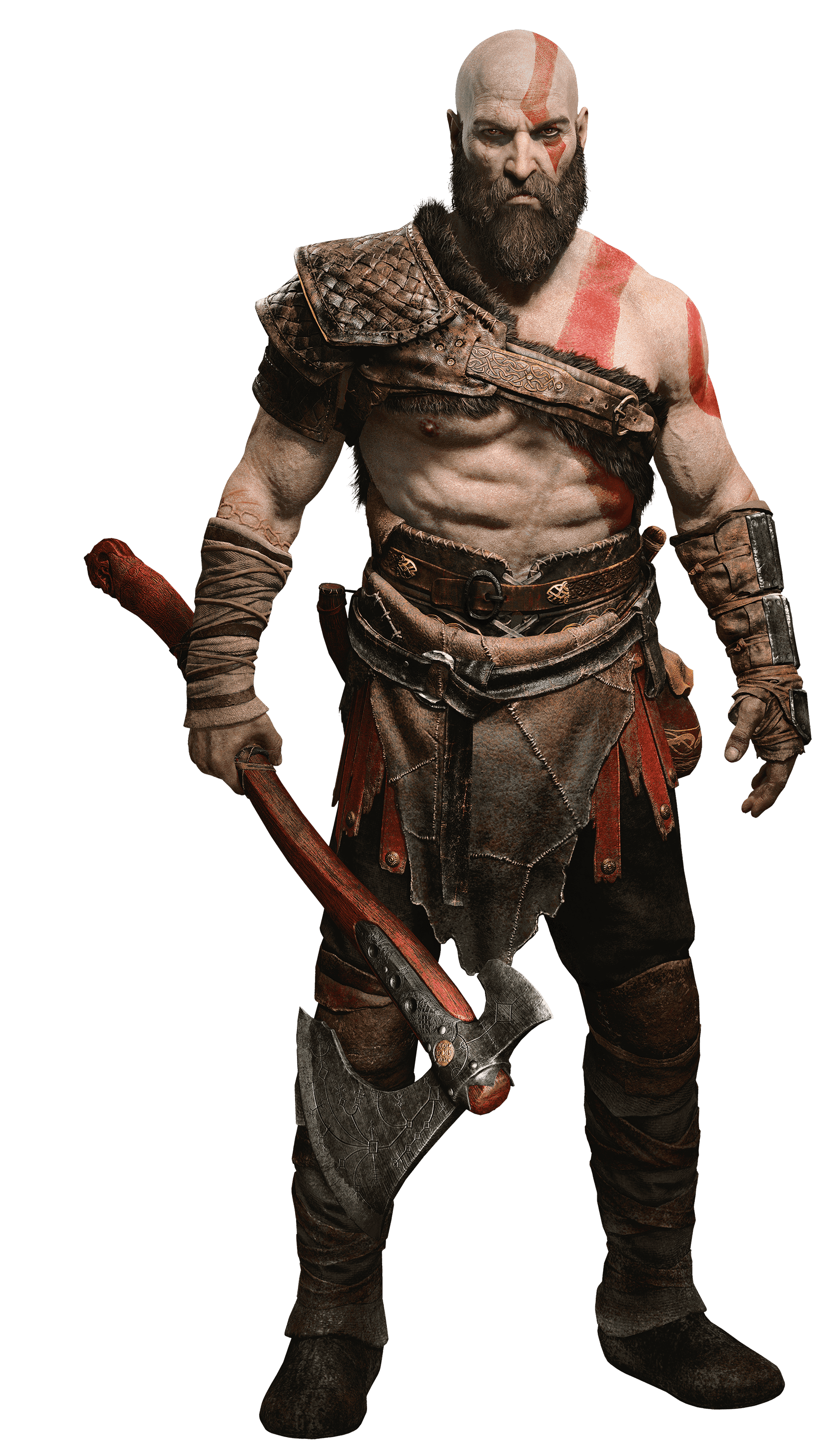 Retrieved from "https://godofwar.fandom.com/wiki/User_blog:Debochira/Kratos_vs._the_DC_Universe?oldid=29263"
Community content is available under CC-BY-SA unless otherwise noted.