They have equally giant swords and sometimes shields whose block cannot be broken. They are very strong and tough to take down due to their armor unless shattered with repeated strikes, but offer great rewards to assist with armor crafting.

Travellers come in a variety of different classes 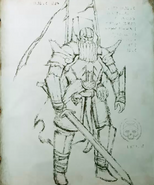 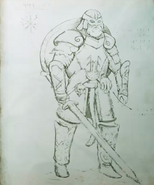 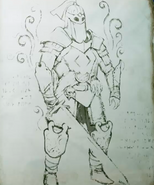 de-armoured Traveller Champion
Add a photo to this gallery
Retrieved from "https://godofwar.fandom.com/wiki/Traveller?oldid=117224"
Community content is available under CC-BY-SA unless otherwise noted.