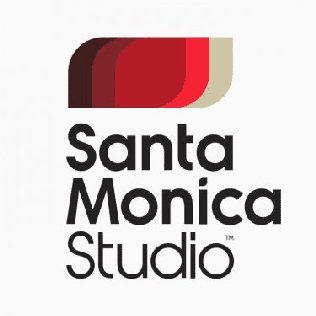 They also have an external development branch that funds and provides support for a wide variety of games. External development also runs an incubation program which has funded and housed independent developers, including Thatgamecompany and Giant Sparrow.

Retrieved from "https://godofwar.fandom.com/wiki/SIE_Santa_Monica_Studio?oldid=110248"
Community content is available under CC-BY-SA unless otherwise noted.