God of War Wiki
Register
Don't have an account?
Sign In
Advertisement
in: God of War Series
English

View source
watch 02:29
Everything You Need to Know About 'God of War'
Do you like this video?
Play Sound

The God of War series is a series of video games centered around Greek mythology and, following the conclusion of God of War III, Norse mythology as well. The series follows the Spartan warrior, Kratos who battles against men, monsters, and even gods alike in his quest for vengeance and retribution.

Chronological order of the God of War series

Set six months after that fateful day where Kratos' unintentional killing his wife and daughter.

Set five years into Kratos' days as a loyal servant of the gods, this PSP prequel sees him rescuing Helios from the God of Dreams and fighting a conspiracy in the depths of the underworld.

After ten years of serving the gods, Kratos is ordered to kill his former master, Ares, the God of War. This involves opening Pandora's Box, taking its power, and laying the foundations for later betrayals.

Having replaced Ares, Kratos learns his long-lost brother Deimos may still be alive, held prisoner by the God of Death Thanatos, and sets out to find him more bitter and bloodthirsty than ever.

Consumed by anger, Kratos sends his Spartan troops on a rampage across Greece, worrying the Olympians. When Zeus betrays and kills him, Kratos returns from the Undeworld and begins a journey to change Fate itself to finally get his revenge on Zeus.

Picking up where God of War II left off, Kratos' adventure involves a top-to-bottom-and-back-again trip through Mount Olympus and the brutal elimination of the king of gods, Zeus, and battle his inner self as well to finally move beyond his horrible past.

Many years after the destruction of the Greek World, Kratos tries to put his past behind him and start over in a distant land with his son Atreus. Can the Cycle be broken? 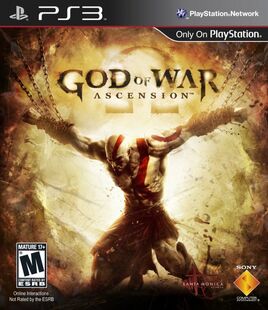 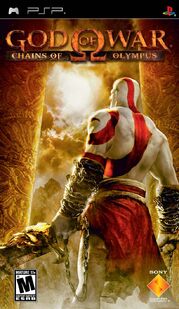 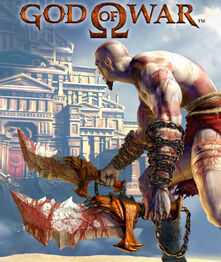 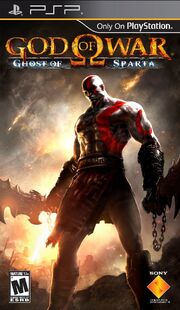 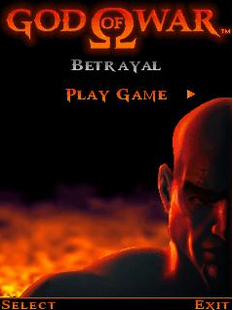 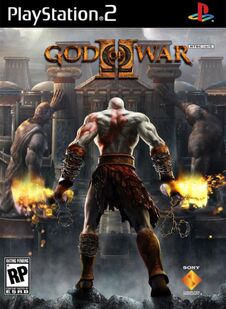 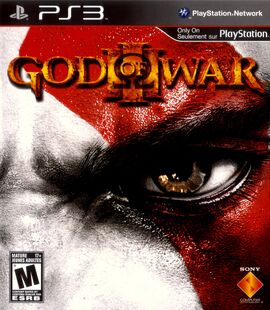 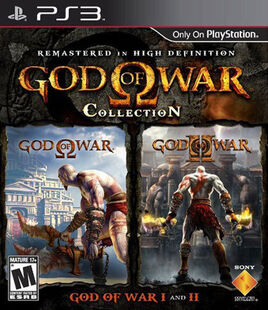 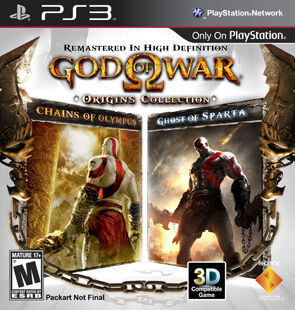 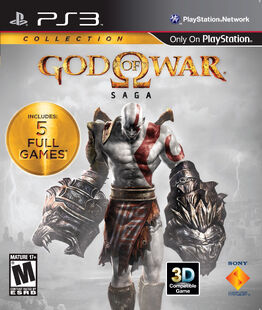 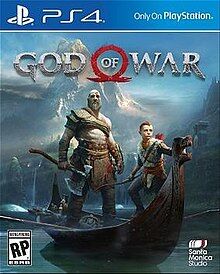