watch 03:19
Wiki Targeted (Games)
Do you like this video?
Play Sound

In the God of War series, Kratos will find Chests all throughout his quests. There are several different types of chests, which then yield different things when opened.

A collection of Red Orb chests, found in God of War III 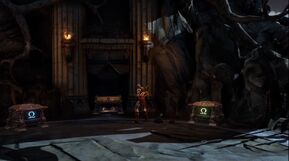 From left to right; a Blue Orb chest, a treasure chest containing a Minotaur Horn, and a Green Orb chest 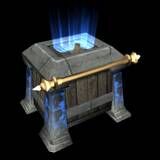 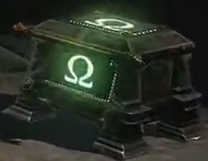 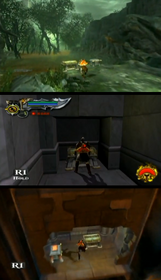 From top to bottom; Gaia's Gifts
Add a photo to this gallery

Retrieved from "https://godofwar.fandom.com/wiki/Chest?oldid=117600"
Community content is available under CC-BY-SA unless otherwise noted.