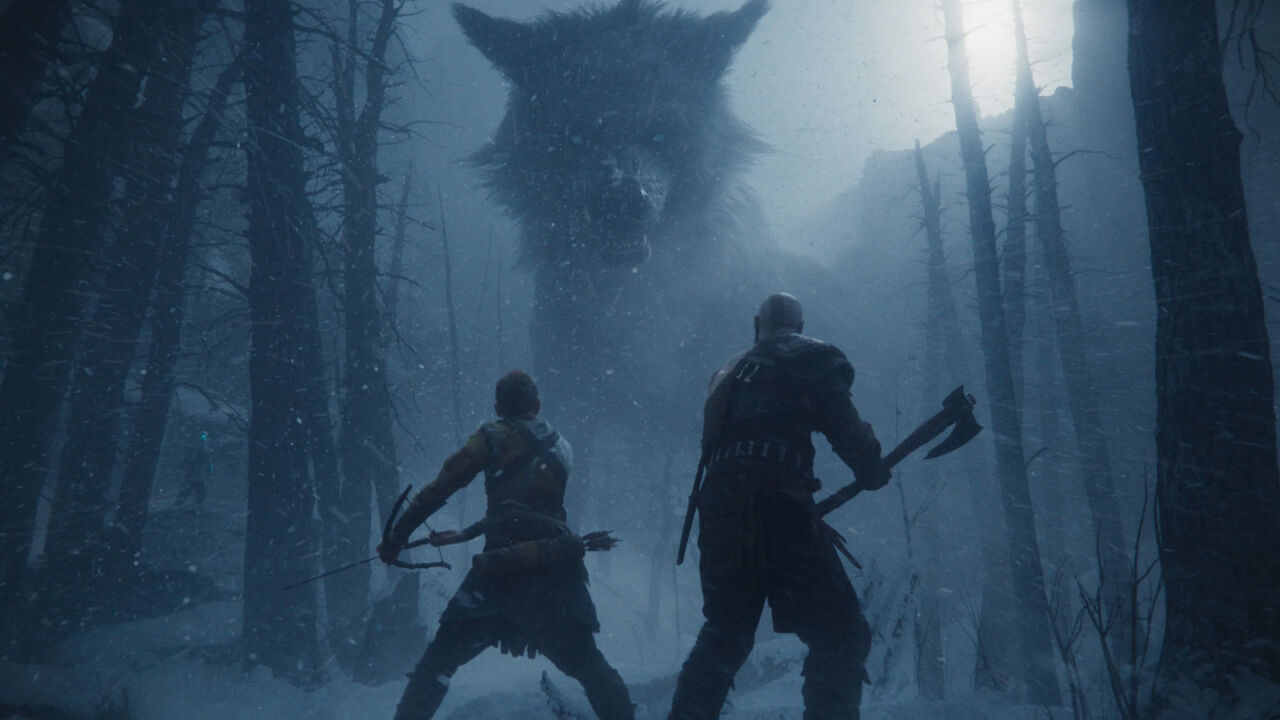 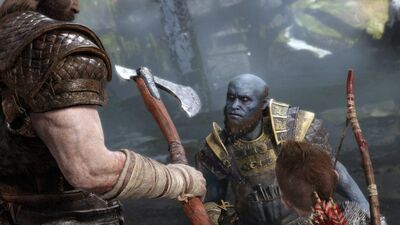 Brok is a character in God of War (2018). He is a Dwarf, along with his brother Sindri, he and his brother used to work together until they started arguing about who was best, which caused the family business to be split in two, by working one of the dwarves on their own with the halves of their... 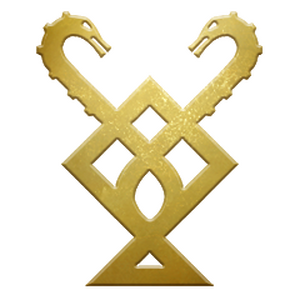 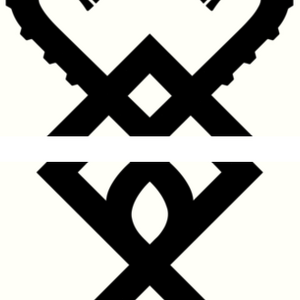 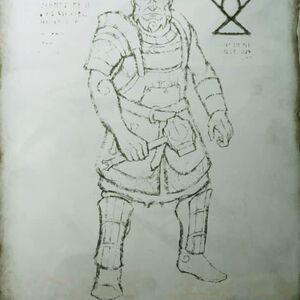