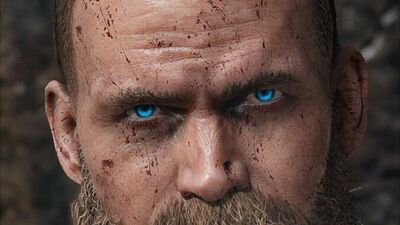 Baldur was the Norse Aesir God of Light and the main antagonist of God of War (2018). He was the son of Odin and Freya, half-brother of Thor and Týr, and the half-uncle of Magni and Modi. 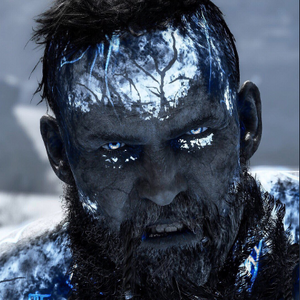 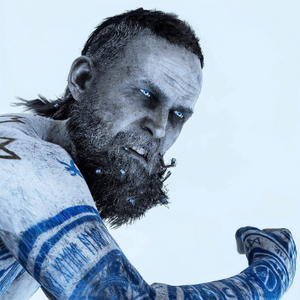 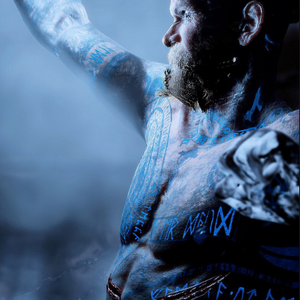 We know that Baldur is pretty powerful, especially when Freya's curse was still on him. But could he hold his own against the antagonists from the Greek saga like Ares, Zeus, Cronos, and Hercules?

So, I have an idea about the next games' story and I would like you to tell me if you like it

So in the next game, after Baldur's death Odin decides that he needs something better to kill the Slayer of God's, so he sends his son Thor to deal with him. There is a big battle between Kratos and Thor and at the end Thor wins and believing Kratos is dead he throws him far away, takes Atreus and captures him to Asgard. After a while an elf finds Kratos in the woods and heals him. Then Kratos without the power to transfer through the realm tree since Thor destroyed it, he needs to find another way to travel to Asgard. So the elf tells him to go to Alfheim to a friend who could help him, but as soon as he got their he faces the punishment of the "grave mistake" that he and Atreus made killing the king of the dark elves at the previous game (need ideas at the comments). When he meets her friend, he inform him that the only way to go to Asgard except the realm tree, is a well hiden portal through the mountain that only opens with a gem of the Guardian, a giant beast that lives in muspelheim. In his road to there Thor founds him and fights him. This time Kratos wins and claims the power of thunder. Then he travels to the Guardian's home, kills him and claims the key to Asgard when he meets a man who tells him a way to get to Atreu's prison without being noticed. But he fells into a trap and after saving Atreus, they are being attacked. They manage to get out of the castle but then Odin is waiting in the exit. There is a big fight when Atreus manages to kill him unlocking his power (need ideas) and they go back to their home...

In a sixth game the council of the Egyptian God's decide to capture Kratos, in that way they thought they will be safe. When Atreus finds out (now he is an adult) goes to save him. While in the jail he meets a weird fortune teller that helps him escape, but to go back home he needs to claim the ring for every God to open a gate back home. Meanwhile Atreus finds him and helps him to get back home, God to God they reach to the kingdom of the Egyptian God of death Anubis. After they kill him, they claim a sphaire through which they could communicate with fey , Kratos wife and Atreus mother. After lots of battles they manage to get back home and live safe (for a while...)

P.s. this in not very big so updates required, if you have any (I know time won't be a problem) please communicate with me in the comments

For the end , a message for everyone. Stay at home, have fun, relax and play God of war

Mine is Kratos (of course), Ares, Atreus, Baldur and Freya.

This the challenge for all the Pop culture lovers this my challenge to become like Baldur ( A.K.A. My favorite Character from God of war) if you also want to take the challenge then type (#baldurchallenge right downside with written month how much time you want to become just like Baldur) of your photo and send to fandom. 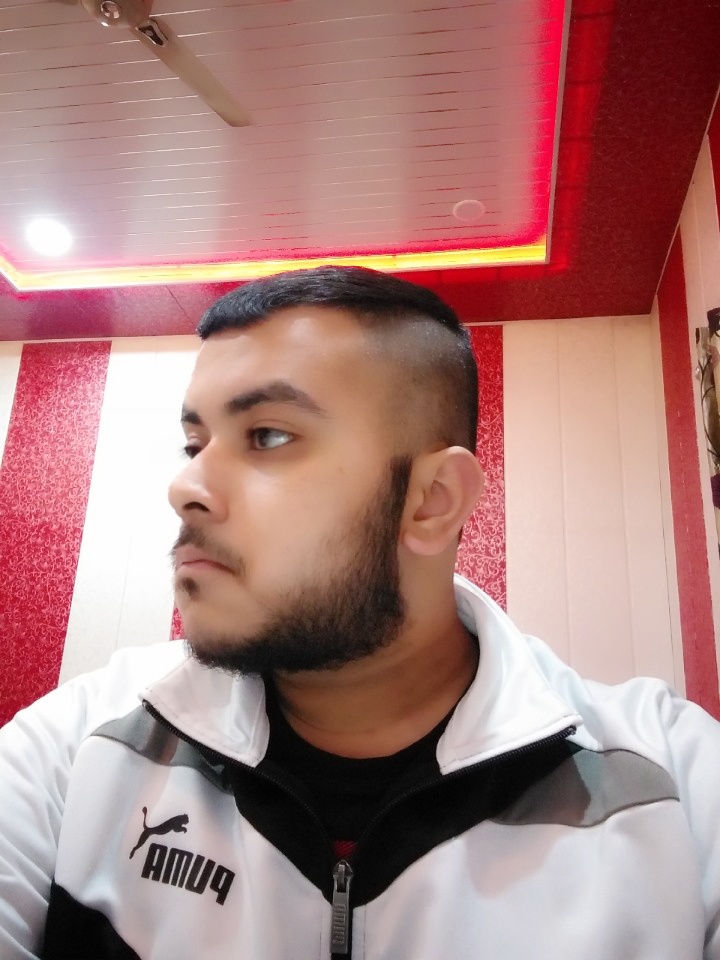